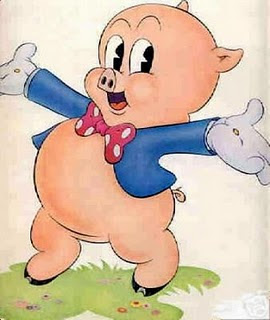 
Inilah tulisan yang aku copy dari link itu.
The typical Merdeka Eve night started with an urge to watch the fireworks celebration in KLCC ended up in a racist attack by a group of teenagers. So, me and a friend of mine thought of a good solution to avoid the traffic jam in that area by walking from the office in Jalan Imbi through Pavillion, to Jalan Kia Peng through Convention Center to KLCC.
Sounds like an ideal plan as the path is a frequent walkway and is even advertised in Pavillion as 'Bridge to KLCC'. (Just to note that we didnt go into any dark alley)

At 10.15pm, we started walking towards Pavillion, stopped to get a drink at Starbucks and proceeded ahead. As we walk, we came across people from various races and foreign tourists along the way.

On Jalan Kia Peng, we walked past Novotel Hotel, Hakka Restaurant, Menara HLA and was reaching the junction of Jalan Pinang when a group of about 10 teenage Malay youngsters walking from the opposite direction. They looked like typical youths, giggling and talking to each other.

As we walked past them, suddenly one of them turned around and started to make a flying kick to my friend. Noticing the 'fun' he is having, his other friends started to do the same to me. It was so sudden and all I was thinking at the moment was, "What the hell did we do to them?"

Both of us ended up kneeling on the ground for a moment before more kicks and punches came flying in. Even though both of us had our tripod strapped across our shoulder, we were too shocked to react to it. Eventually one punch landed right on my right forehead and I started to bleed profusely. Seeing that they eventually stopped and walked away.WALKED AWAY, damn it. They were not even afraid to run but just WALKED AWAY like winning a game or something.The last thing I remember hearing from one of them was "Baliklah ke negara asal"
Imagine hearing this statement on Merdeka Eve.

I knew I was bleeding but I didnt know how bad. I could feel the right side of my head swollen and wet but I did not try to look at myself through a mirror. My friend also suffered bruises on the body and face.  By that time there were more people walking around us but they did not stop to see what was wrong. I don't blame them, it was a poorly lit area just in front of Menara Pinang. We recovered and continued walking towards the Convention Center. The guards were symphatetic to let us in to use the washroom to clean up. It was then I saw my bloody face.

I did not take a picture of myself then as it is not my intention to send a horror message. This is not a message of sympathy. It's a account of a random person walking on a street.

Eventually after cleaning up, we walked back to the Police Booth in Pavillion to relate the incident. The response from the officer: "This cannot happen, we have all our men on the streets" (Well, not on the street we got beaten up ...)

Apparently informing the police booth stationed in a public area is NOT MAKING A POLICE REPORT. WTF? Apparently we have to go to a Hospital, get some treatment and make a complain/report at the police counter there. I would be dead by then, ain't I?

Is this how the police maintained that they have improved  street crimes? By not noting down petty crimes like gang bang which did not result into hospitalization? Would we be taken seriously if only we landed in the hospital?

What we did was, we went back to the office, rested til this morning, went to a nearby clinic to get some bandages and medic.What else to do? I can't identify my assailants, and my wounds are not death-threatening.

If I had not wanted to celebrate Independence Day, would I walk or drive to the venue?
If I was not thirsty would I stop for 5 mins to get my drink and missed them completely?
If I had held my tripod as a defensive weapon earlier, would I save myself or get more beating instead?
If I'm not Chinese, would I get the same 'treatment'? 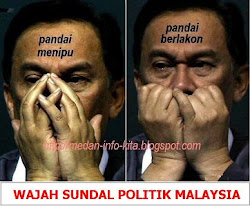 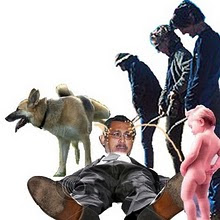 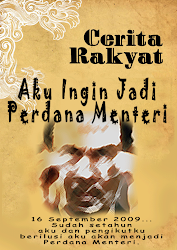 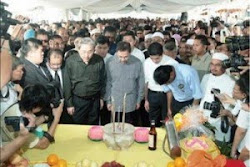 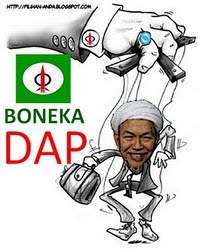 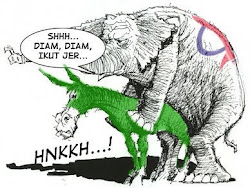 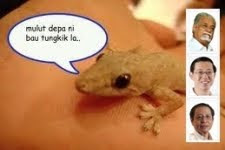 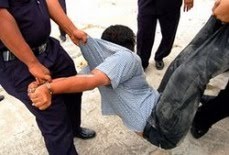 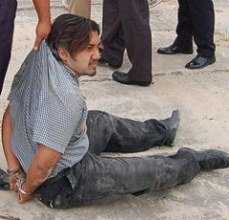